Milan, August 15th 2015 – After the huge success of the first edition 2014/2015 which ended on July 5 with concert Gala “Milan Amateurs & amp; Orchestra Festival 2015” in a Liberty Palace crowded with the public and that has attracted the attention and curiosity of local and national TV and radio as Radio 3 RAI and RAI 3 and newspapers such as Corriere della Evening, PianoLink raises with the second edition of the workshops of piano and orchestra and voice and orchestra open to pianists and singers amateurs and autodidacts Italians and foreigners even without any qualification music.

The admission is subject to passing a hearing and the courses will begin in September 2015. During the hearings 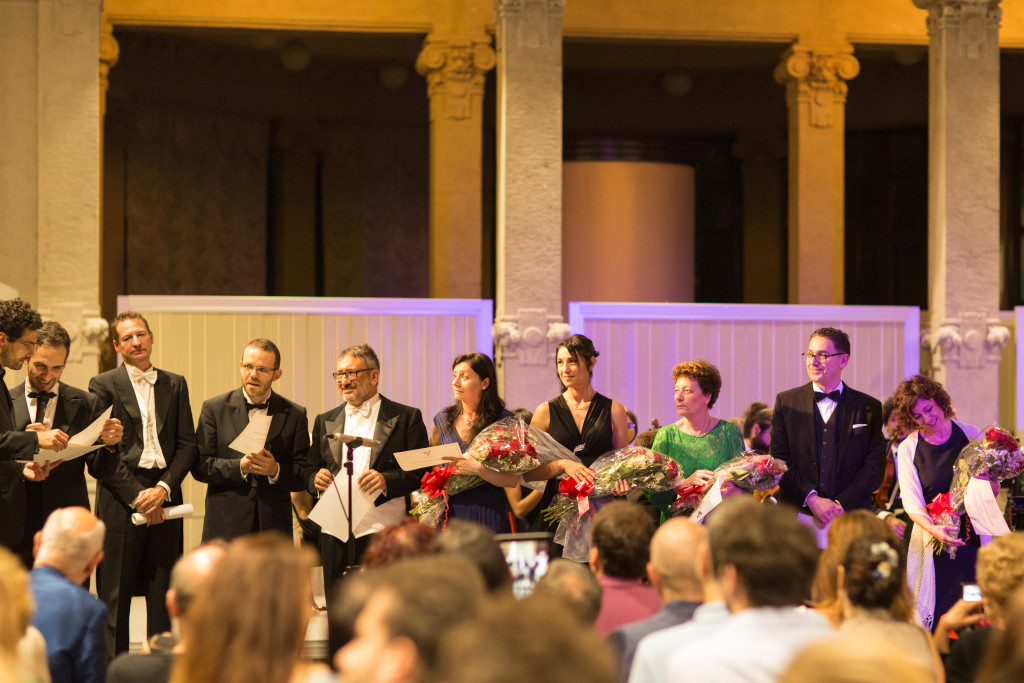 selection started at July 2015 and which will continue after the summer, the candidates pianists and singers not professionals are invited to perform a free program lasting 5-10 minutes. PianoLink is selecting 15 participants who will finally be able to experience first hand the experience of playing or singing with a full symphony orchestra. Already five selected participants confirmed: among professionals in Milan surgeons, lawyers, clerks, teachers … live music as passion and source of personal enrichment.

PianoLink raises his idea, betting on the passion of the musicians amateurs and commitment with which they daily obtained a space for their instrument and their music from the swirl of professional life and everyday. The workshops and will start in September/October 2015 and will be held at the headquarters of PianoLink in Piazza XXIV Maggio in Milan, it consists of progressive lessons with trials with orchestra different formations and a day of master classes of improvement with a great guest musician of international renown. Participants will play allowed at the gala concert of Miamor Music Festival 2016 at the Palazzina Liberty in Milan.

Several membership options (symphony, chamber )and frequency (full, intensive, light) to meet needs also agendas more saturated … flexible hours, day and night and possibility of lessons both in midweek that weekend, to accompany the participants step by step in learning a song with orchestra from the first notes to the final in June 2016, in the prestigious stage of the Palazzina Liberty: a program that are the envy of the Conservatives throughout Italy. PianoLink peeps in the music scene in Milan to make higher education accessible to every music student or aspiring musician, to open the stage to the passionate music professionals as amateur or self-learners of all ages. 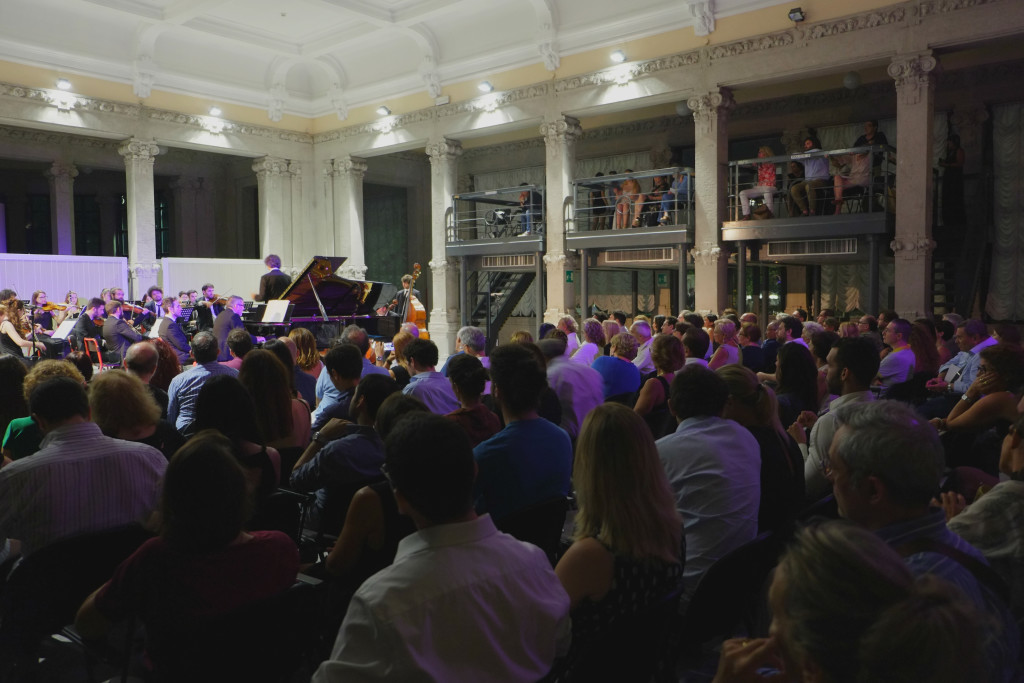 The Musical Association PianoLink Milan, founded by pianist Andrea Vizzini along with Moreno Paoletti, Marco Leonardi, Irene Ripa, four young musicians from Milan united by the goal of bringing contexts and worlds of music and art, hosts and connect with one another amateur or professional musicians, classical and pop, pure amateur and self-taught students, enthusiasts art and literature, to offer new opportunities, training, educational and entertainment.

PianoLink has already received just a year after the birth flattering among an audience of fans who like to think of music not only as content but as Language how link.

“We have introduced a new nursery musical connections. This place exists and is a possible site. Connections are real connections. These exist. And you call link. “These are the words of the President of PianoLink Andrea Vizzini, a musician who promises to bring to the stage the music of all, switch roles, shuffling the cards, for a result really allegro con brio … 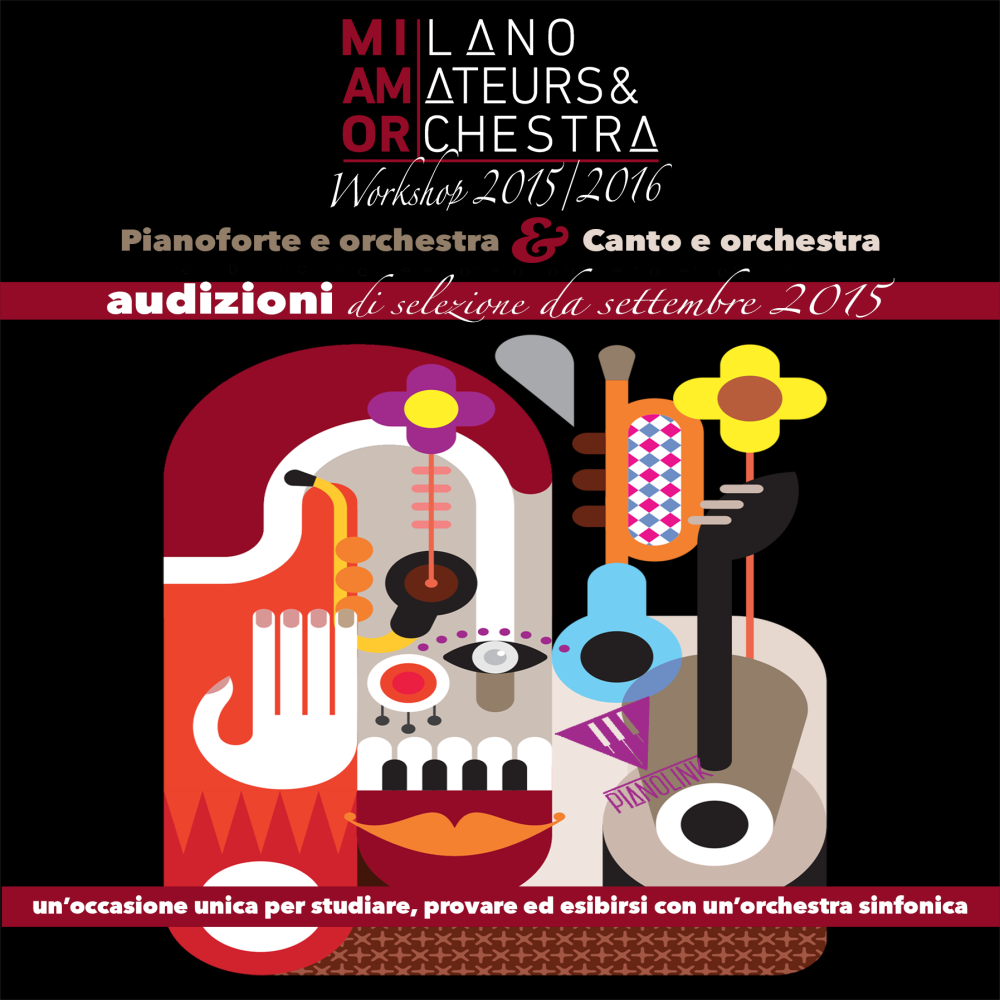